About Our Cat Cafe

Nine Lives Indy is a cat cafe where you can watch and pet adoptable cats while enjoying a beverage. We provide a sanctuary for humans to relax in the company of feline friends.

Imagine enjoying a steaming cup of coffee and a snack while watching the playful antics and listening to the soothing purrs of cats. That’s the kind of atmosphere you’ll encounter at Nine Lives Indy. Whether it’s an afternoon with friends or a Saturday outing with the kids, we encourage you to visit us.

We’re also on the lookout for a permanent home for our felines. We hope that while giving them belly rubs and cuddles, you fall in love with their heartwarming purs and adopt one.

Our cat cafe features a cozy cafe house with comfortable sofas and armchairs that can seat 20 guests. Our Cafe guests can order and enjoy our menus from freshly brewed coffee, a cup of tea, to cookies or sandwiches. If you choose to grab your beverage on the go, it’s fine too.

On the other side of the room is a wide-open cat play area featuring kitty toys and adorable cats and kittens. You can come to the play area and socialize and cuddle with our kitty friends. You can also watch the cats play from the comfort of the cafe house.

The first cat cafe opened in 1990 in Tapei, Taiwan. The cafe became popular among Japanese tourists who took the idea home and established Japan’s first cat cafe in 2004. The concept of cat cafes spread throughout different cities in Asia, with the continent having the highest number of cat cafes worldwide.

The first cat cafe in Europe opened in Vienna in 2014, and the most famous European cat cafe in London attracts several guests. Europe is currently the region with the second-highest number of cat cafes.

America slowly embraced the trend due to its stricter food safety rules. In Japan, the cat cafes are allowed to serve food in the same area where the cats play. However, in compliance with food service regulations in the US, the cafe area must be separate from the play area.

The first American cat cafe opened in Pittsburgh, Pennsylvania, in 2014, and several people are gradually embracing this culture.

We encourage our cafe guests to save a cat’s life and reduce the stray population by adopting one of our cats. You can also adopt a cat by contacting us through our website. Every cat deserves a loving home, and sharing yours with our felines friends is a fulfilling experience.

All our felines at Nine Lives Indy are regularly vaccinated and dewormed and open for adoption. We don’t charge any fees for adoption. 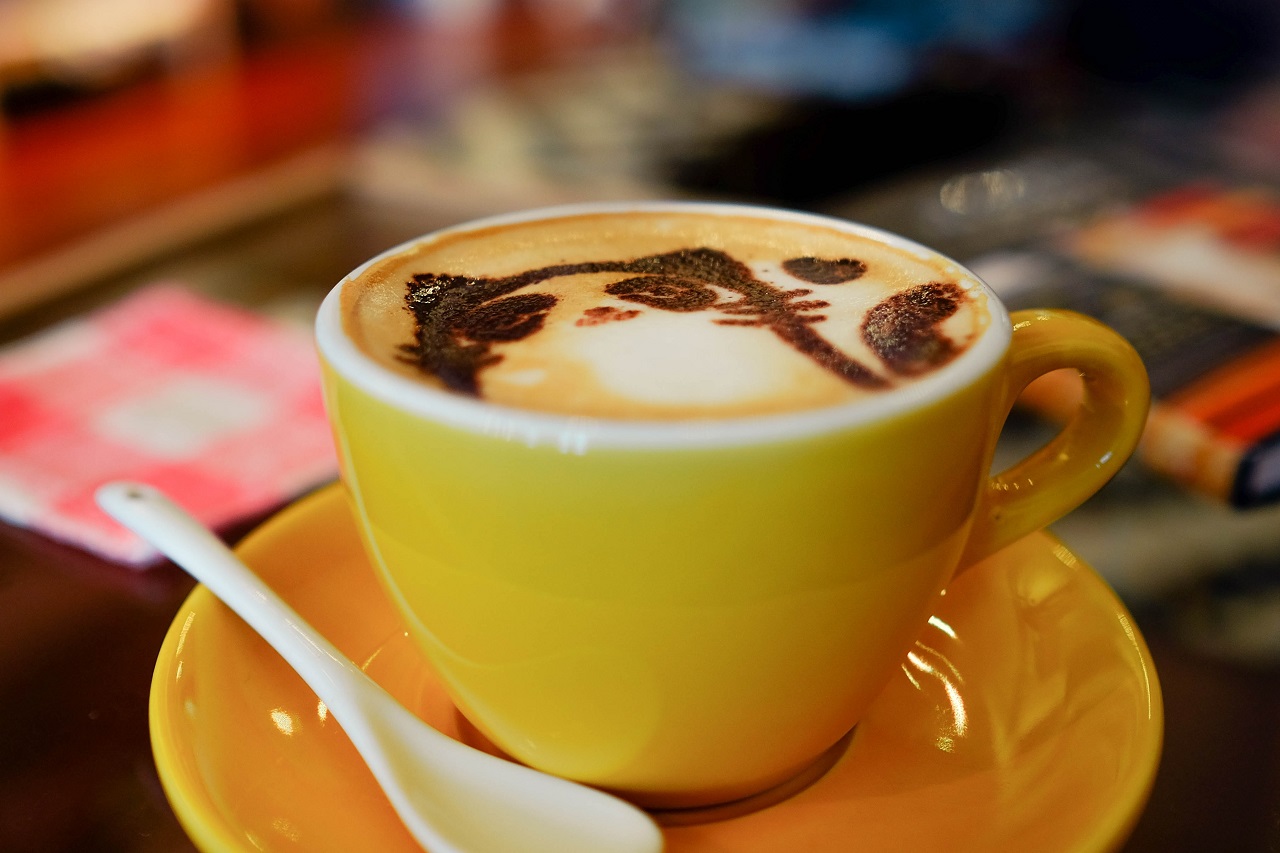 Our staff at Nine Lives Indy help to make our guests’ experience more memorable. We have bakers who make each delicious pastry and baristas who make and serve beverages. Our staff in the cat play area can help you learn more about the personality of each kitty.

One of our goals is to socialize the cats so that they’re adaptable. So, we have a feline behaviorist who helps our team rehabilitate our rescue cats to quickly find a home.

How To Socialize Your Cat

How To Socialized Your Cat cat cafe Cats are often thought of as aloof and independent, but the truth is that they are social creatures that need just as much attention as any other pet. If you're a new cat owner, or if you've recently adopted a cat, you may be...
Read More

How to Take Care of Your Cat

Cats are one of the most popular pets in America. It is estimated that there are around 93 million domestic cats living in American homes, and they're even more popular than dogs! There are many ways to take care of your cat, but it's important to note that you should...
Read More

We encourage you to make a reservation before coming. While walk-in guests are welcome, a reservation guarantees your spot in the cat play area. We want to ensure that the play area isn’t crowded at any time and that you get the best experience with our felines. Just send us your email and we will get back to you.